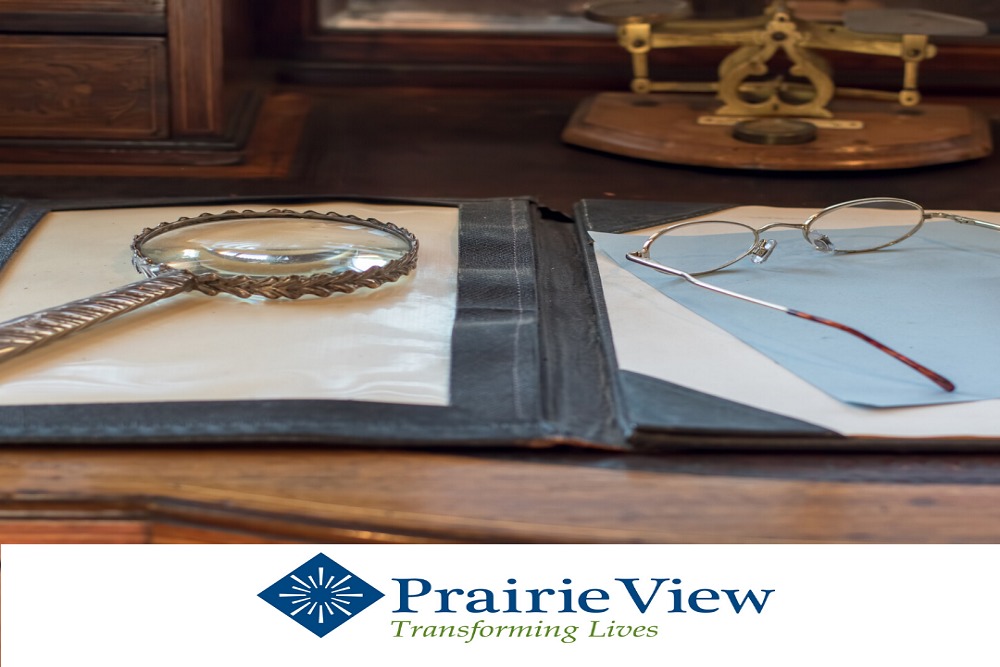 I lived on a farm in southwestern Minnesota where New Year’s Day was special. My mother would make the dough for New Year’s Cookies. (“Porzelkie” is a Prussian word which means “tumbling over” because they turn over by themselves when dropped into the hot fat.) These doughy, delicious raisin fritters all doused with sugar, were often ready about noon after the dough had risen in the morning hours.

The other tradition of the day was the “settling up” process. My farmer dad would sit at the dining room table with a plate of New Year’s cookies, his cup of coffee, and small notebook which he kept in the top right drawer of his desk. This was the day of reckoning for a year’s worth of farm production.

Then it started. A pickup would arrive on the yard. It was usually my Uncle Abe, my dad’s brother, who lived and farmed a direct section north as the crow flies. He, too, would be bringing his small notebook and my mother handed him a small plate of New Year’s Cookies and a cup of coffee. The two brothers, pencils in hand, would go back and forth, crossing out items like the number of bales, or the exact count of loads of corn sileage, or the record of acreage harvested using my dad’s massive combine. After conversation, the careful listing of yearly records, there would be a check signed and passed to the one owing for the year’s share of harvesting tasks. There would be a handshake, lots of Low German conversation, and then an exit. A small mound of torn out pages from the notebook was left on the table with a large X on each page, signifying it was completed, done, and settled.

I loved the day. Mostly I loved it for the New Year’s Cookies! But, now in adulthood, I love the day for the memory of my Dad’s simple but yearly task of closing the books, settling any debts, and offering his handshake as a symbol of completing a year’s worth of cooperation, collaboration, and documentation. The new year would begin with a new small notebook and soon penciled numbers of gallons used, loads filled, acres harvested, and hours worked.

This year, I tried making New Year’s Cookies, and managed to create the traditional raisin fritters, some “plain” fritters and then some apple ones. They all were declared “the best ever” and I felt a closeness to my children, grandchildren, great-grand-nieces—most of whom had no farming history nor knowledge of our family’s tradition.

All of us can make new year’s resolutions but with the help of Prairie View, some of us will resolve to begin new patterns of behavior, new medications, new outlooks. Some of us will tell others we are sorry, or we are hurting, or we love them. Some of us will volunteer to serve those who suffer from mental illness, will write letters to legislators regarding funding for mental health initiatives, will speak out for those who cannot speak out. Some of us will pray, will extend hope, will never give up. May we all “settle up” for the beginning of a new year.

Rev. Dorothy Nickel Friesen is a retired Mennonite pastor and denominational minister. She served on the Prairie View Board of Directors for nine years and is currently a member of the Chaplaincy Advisory Committee. She lives in Newton, Kan.

Original source can be found here.

Organizations in this Story 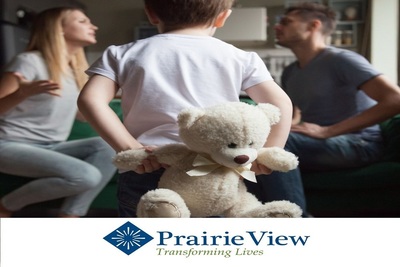 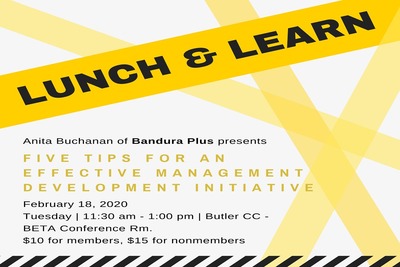 ANDOVER AREA CHAMBER OF COMMERCE: Membership Luncheon - Bandura Plus to be held on Feb. 18 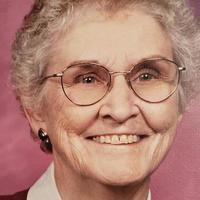 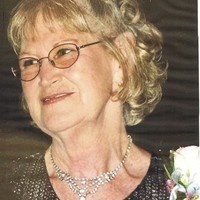 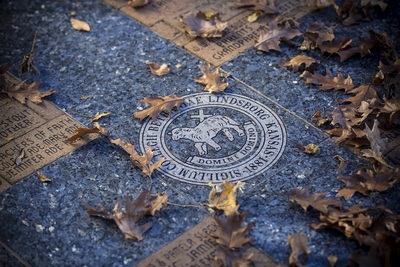 BETHANY COLLEGE: Presidential Scholarship Celebration to be held on Feb. 22 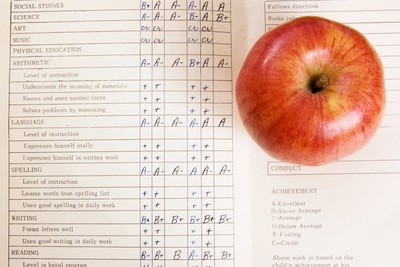